When it was time for auto technician Chris Degrace to buy a new vehicle, his heart wasn’t set on a Tesla or the latest sports car. He wanted one of the most desirable cars from more than 25 years ago, a 1995 Toyota Supra Turbo with a six-speed manual transmission that was featured in one of his and his friends’ favourite movie franchises.

“We all watched the ‘Fast and The Furious’ movies and went crazy over the Supra. That hyped it up a lot for us” said Degrace, 30, from Fergus, Ont. “It’s always been one of the cars that I wanted to own.”

He started his search four years ago but found the vehicle to be far too expensive for him – with examples ranging from $60,000 to more than $100,000. After spending time, patience and a little elbow grease, he found a work around. Toyota Supras initially sold for the Japanese domestic market (meaning the steering wheel is on the right-hand side) are under-valued when compared to the more desirable American-sold models.

Thanks to market appreciation, an engine swap, new transmission and differential, and a precision turbocharger — amongst a laundry list of other performance upgrades worth roughly $17,000 – Degrace now owns a car worth far more than his initial financial investment of $15,000. “Fortunately, I bought mine before the prices blew up,” he said. 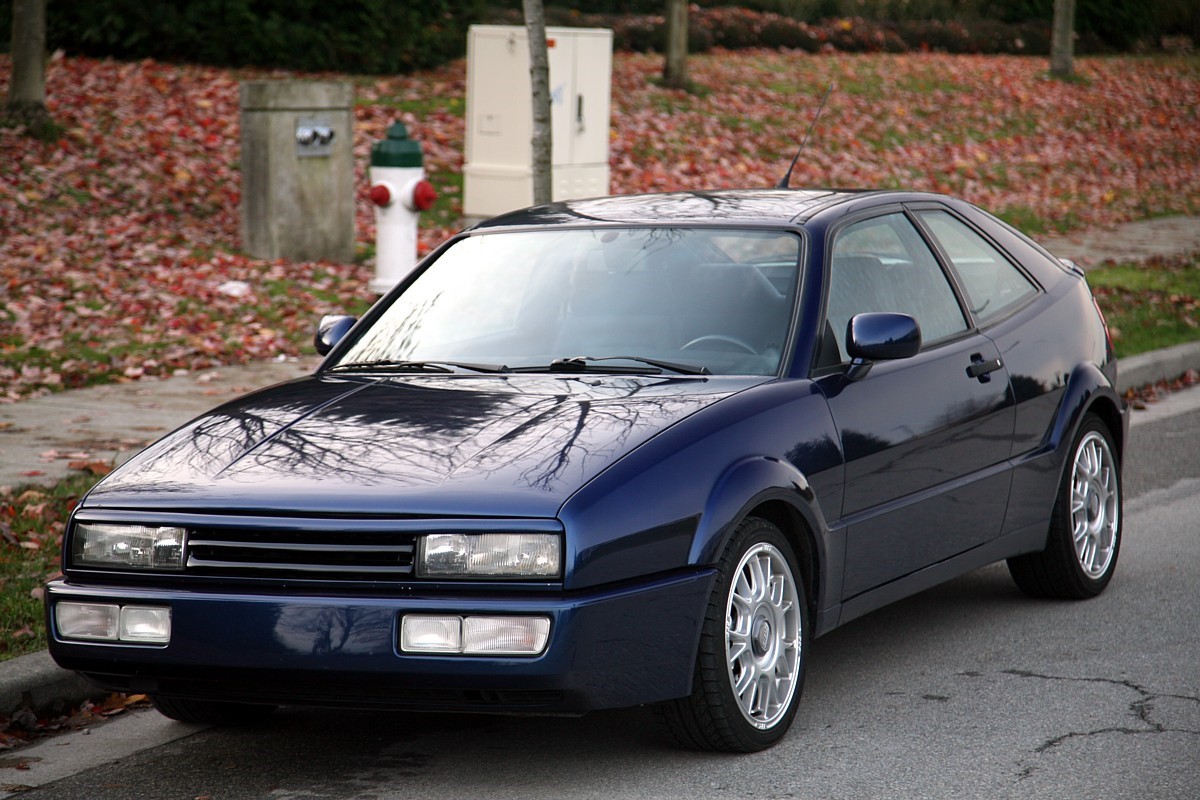 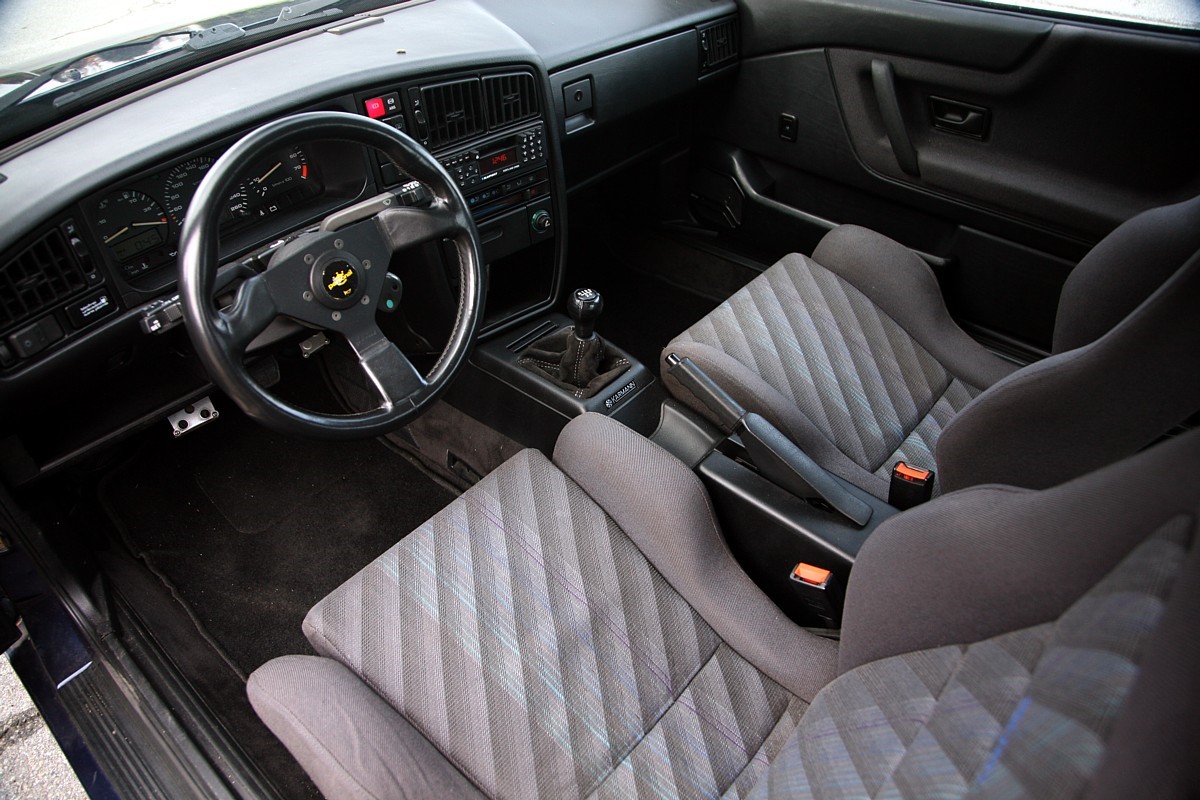 The value of vehicles from the 1980s and 1990s have been steadily on the rise for the last decade. However, it’s only the last three to five years that have seen an explosion in prices. From 2019 to 2020, Hagerty Insurance Group’s Bull Market Lists, which round ups of the hottest cars to invest in before market demand skyrockets, were composed mainly of vehicles from those two decades.

Hagerty estimates that even the once humble Acura Integra Type R is now worth up to $100,000 in concourse condition with middling examples fetching up to $50,000. This year, Hagerty predicts that a car produced in the 1990s will even sell for $500,000. It won’t be a Ferrari, Lamborghini or McLaren. It won’t have components cast in gold or have once been owned by a famous rap artist. Hagerty insists it will be a front-engine touring or sports car produced by Nissan, Toyota, Lancia, Mercedes-Benz or BMW.

So, what’s driving up the prices? Or more accurately, who? Millennials.

According to Statistics Canada data, by the end of 2020, millennials were out-earning older generations. Despite having to spend more on shelter, the extra income means they can afford to invest. And some are choosing to invest in newer classic cars.

Mazi Khalighi, a 37-year-old living in Burnaby, B.C., is one millennial who has bought two cars he speculates will be future collectables: a 1992 BMW E30 convertible and a 1991 Volkswagen Corrado. After extensively researching the service and ownership histories of each of the cars – he even shipped the BMW to Ontario from Missouri – he hopes they will increase in value. 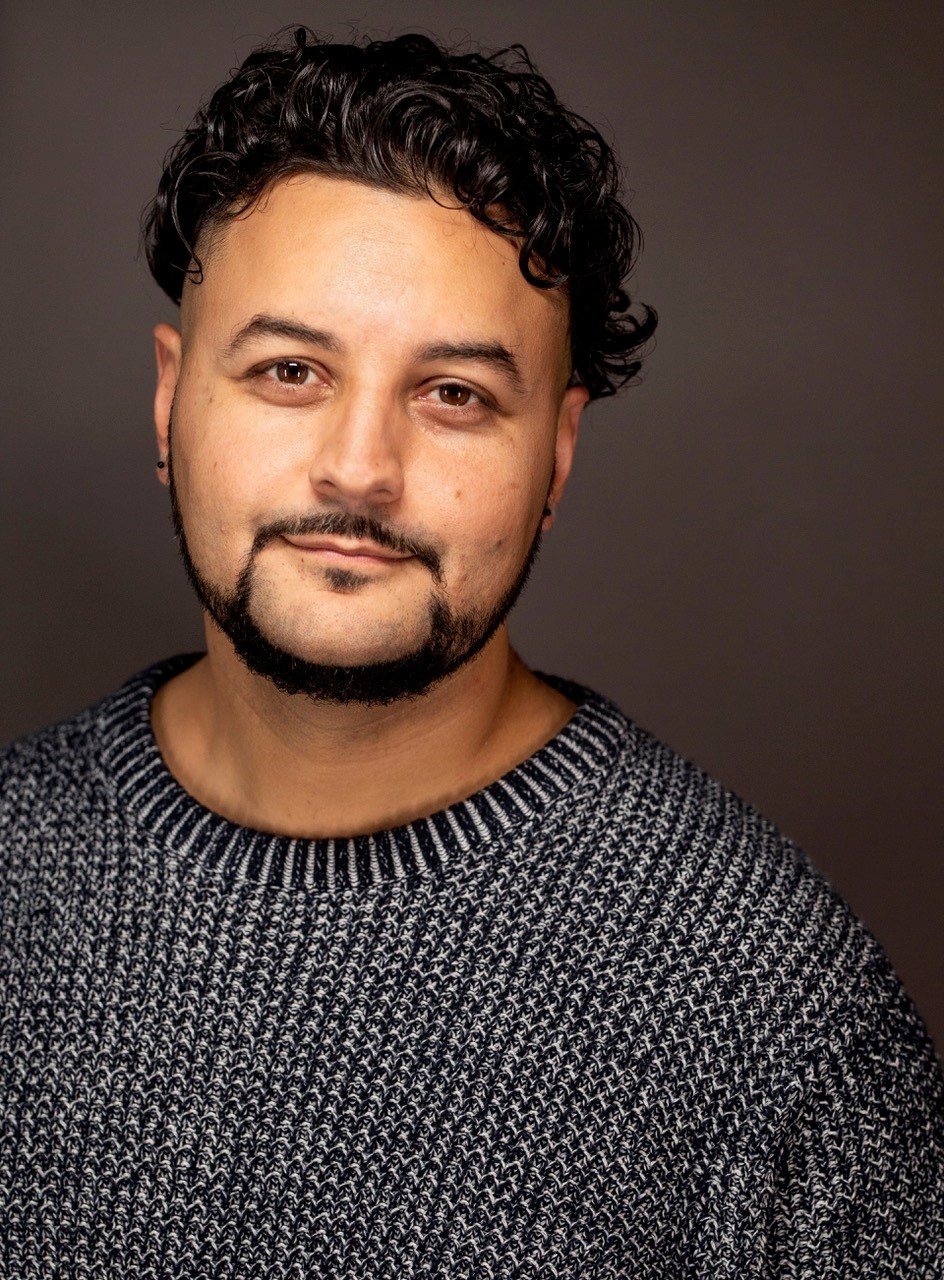 “In the spring of 2019, it looked like the market was on the rise,” said Khalighi about his convertible BMW. “As long as I have good storage, I’m not too motivated to [sell it]. I know that they’re appreciating day by day.”

It’s not just the speculation factor alone driving up prices. The reason is also why Khalighi only plays period-correct music while driving his cars: nostalgia.

“Things just become hot again,” said David Berry, a culture critic and author of “On Nostalgia.”   “Between 20 and 30 years seems to be the interval in which whatever was popular when someone was young now becomes popular again.”

Monde Motors South Sudan:   Opinion: The Small Pickup Is Back – For Real This Time

He said unlike many things in popular culture, cars are unique in that they can be experienced physically. And that still means something to the last generation which remembers not having the Internet. “A car from 1995, that’s access to a world that is completely disconnected from our current one,” said Berry. “Our lives are mediated by the Internet, but then there’s this physical object that exists entirely independently of it. You can actually appreciate the physicality of it and the rarity of it.” 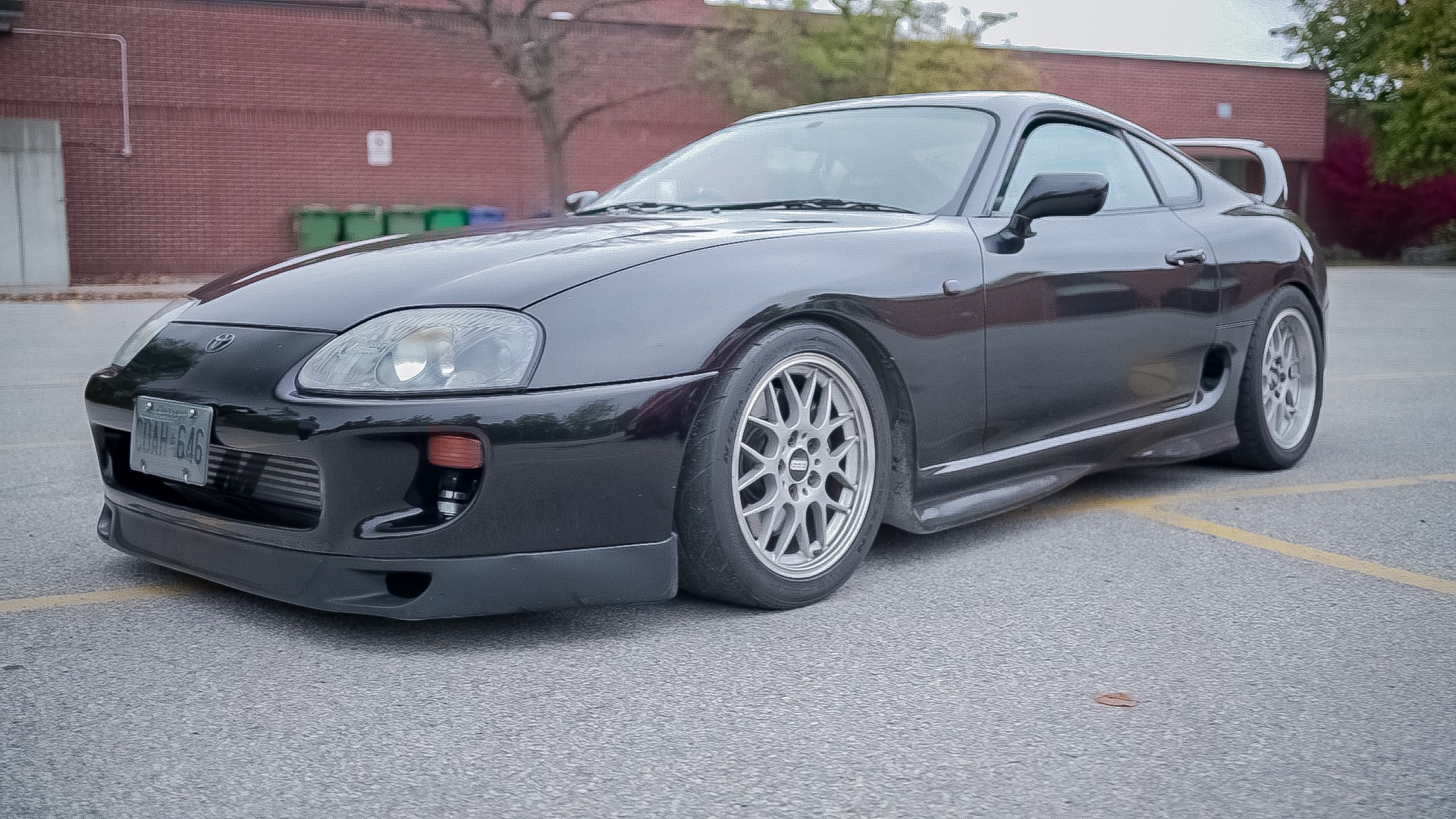 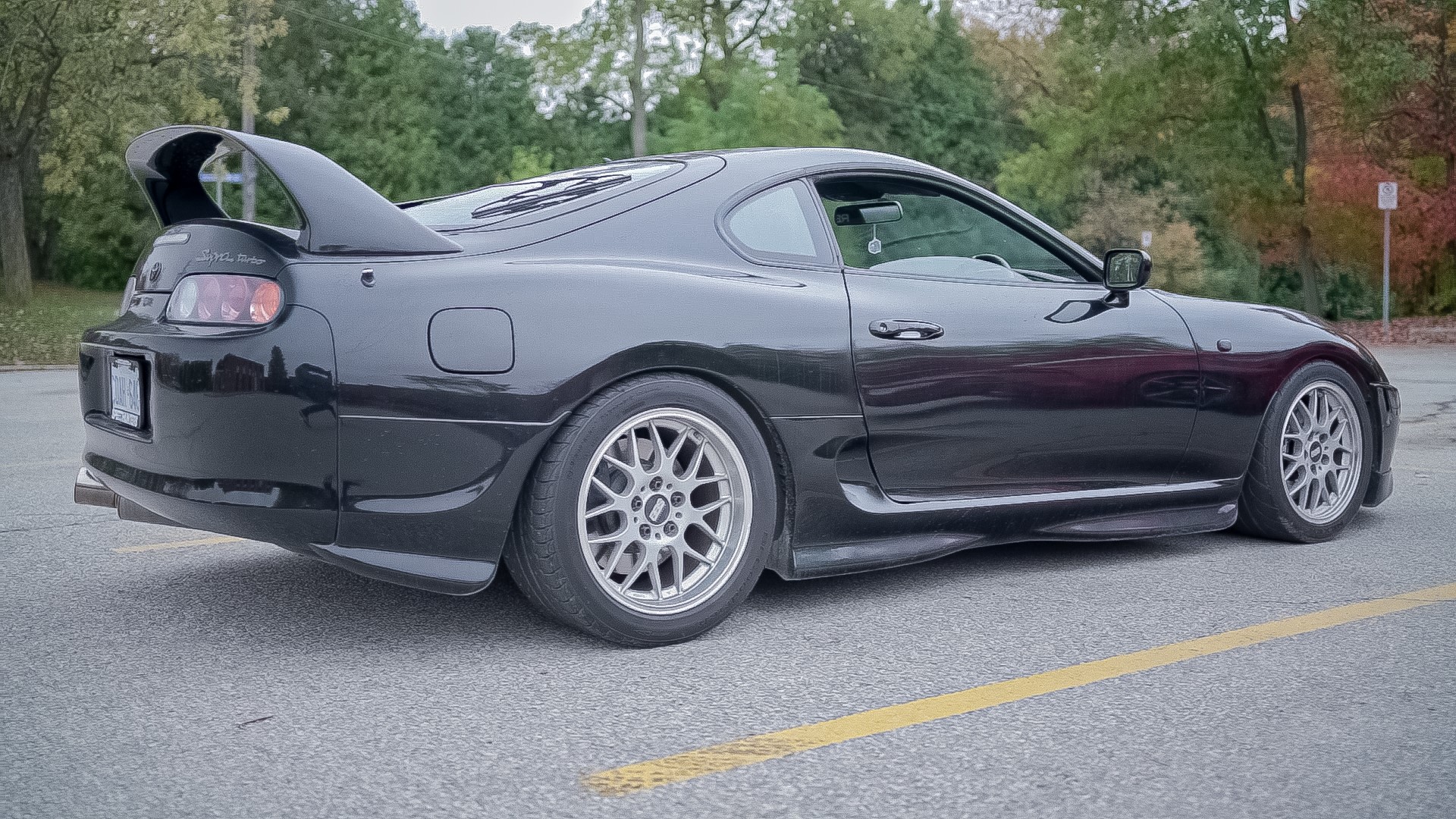 Still, Degrace sees his Toyota Supra not necessarily as an investment, but as a toy that he can drive hard and enjoy. Degrace is firm that his car is not for sale and has even turned down serious, market value offers to buy it.

The post 80s and 90s cars are today’s classics appeared first on WHEELS.ca.